On the evening of April 15, local time, a fire broke out in Notre Dame Cathedral in Paris. The world was shocked when the news broke.

This 800 year old building. After being smashed by the mob during the French Revolution, and experienced the artillery fire of World War I and World War II, it was destroyed by Mars during the renovation.

Almost all of the towers were burnt down this time, and firefighters tried their best to rescue them. Thousands of people in Paris mourned and prayed for it on the banks of the Seine, but the day did not come true, but they still watched as the spire, the most Gothic architectural symbol, was burned down abruptly. The spire is the oldest part of the building, with 1,300 beams, each from the Middle Ages in 1220. Before the fire, inside was the crown of thorns that Jesus wore during his crucifixion. 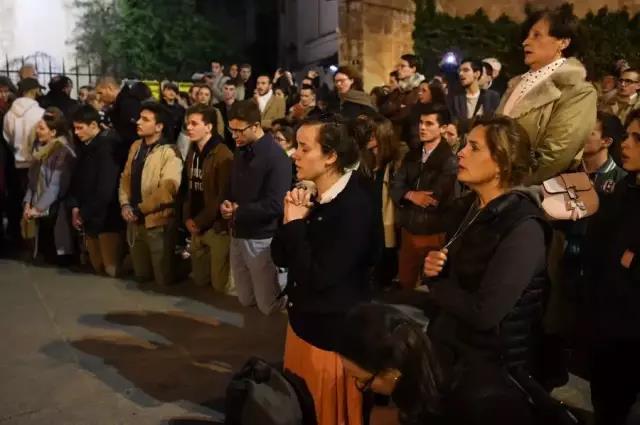 After learning that Notre Dame was on fire, architects and historians around the world started emailing each other frantically. Discuss various repair options: how to repair a quarter of the burn? Notre Dame could be restored if the stone vaults were not burnt. But if the safety wall starts to crack, Notre Dame will not be repaired but rebuilt. It is a pity that Notre Dame de Paris finally waited for the worst result. 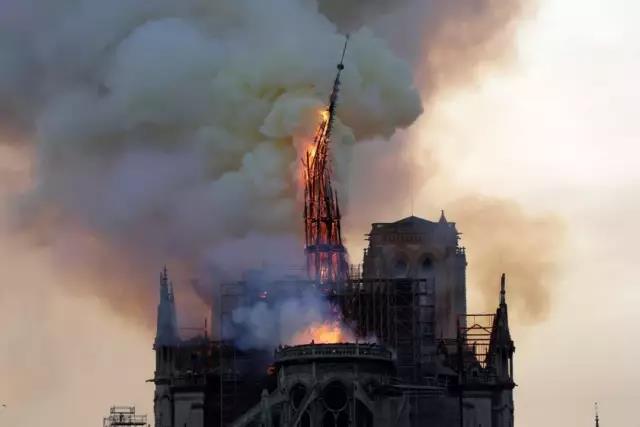 Many people who have been to Notre Dame but did not go in should have thought at the time that the building will not run anyway, and it will be the same next time. I didn't expect that some things are missed, and it can only be a regret forever. 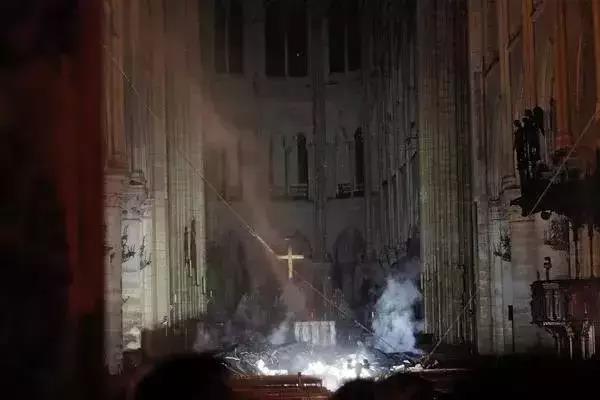 Whether it is the previous Liangshan forest fire or the Notre Dame fire this time. Every lesson has cost us dearly and is heartrending. As a Chinese with a tradition of thinking about danger in times of peace, I can't help but think deeply. Are these natural and man-made disasters completely unavoidable in today's technologically advanced world? Or are there any countermeasures that can prevent us from being so passive and passive in the face of these disasters?

Modern fire fighting is almost all rescue type. The so-called rescue type is that after a fire occurs, firefighters control and extinguish the fire. Firefighting is a race against time, and every second wasted can make the situation twice as bad. From the fire to the rescue, the process in the middle will go through the fire - find the fire - alarm - describe - receive the alarm - go to the police. Even if you don't think about it, will someone be able to spot the fire in the first place. Whether the police can call the police in time after a fire is discovered, and whether the alarm person can explain the specific information of the fire, such as the location of the fire and the situation of the fire in a panic, is also a big problem for fire protection.

The traditional method is trial-and-error, and the information collection in the middle is not enough, so our fire soldiers are people who do not know how to go backwards. Many of them also paid the price with their lives. The purpose of technological development is to make human life more convenient and safer. With the rapid development of the Internet of Things today, fire warning has also become a traceable and achievable thing. And it can provide us with a more intelligent monitoring method for fire warning. 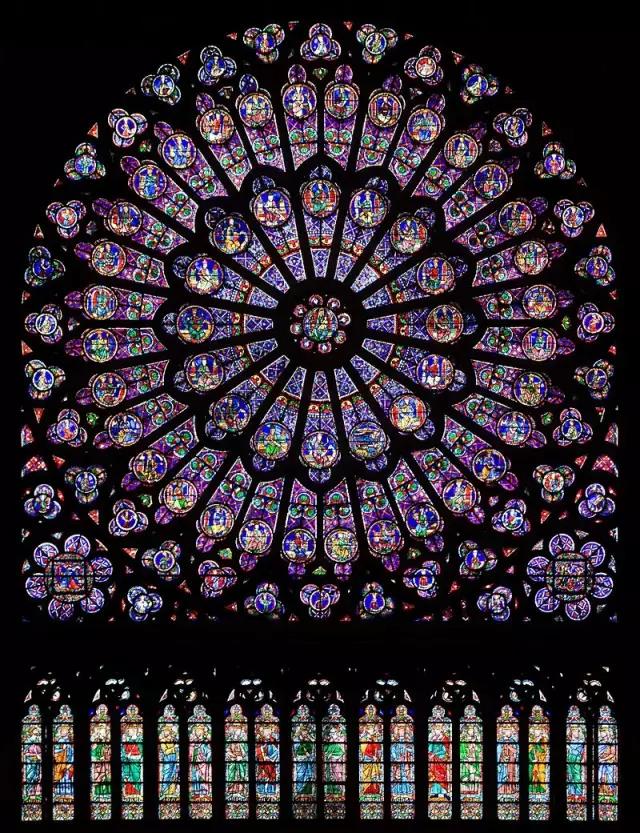 The smart smoke detection solution in the NB-loT mode is based on smart smoke detection, based on the Internet of Things, big data storage and analysis, cloud computing, mobile Internet, combined with fire detection and alarm features. Under normal circumstances, old-fashioned buildings, residences, shops, factories and various places have the characteristics of serious aging environment, dense and complex flow of people, and outdated and cluttered lines, thus forming many hidden dangers. In old-fashioned buildings of the same type like Notre Dame de Paris, fire alarm devices such as smoke detectors are rarely installed, so there is no way to prevent fire incidents. 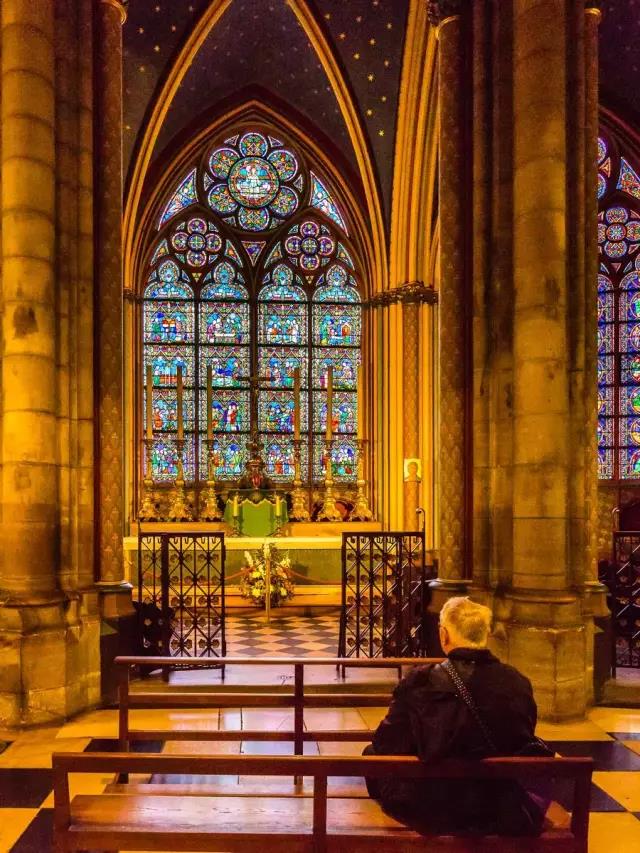 Ebyte's E840-DTU(NB) series realizes urban aerial data transmission and collection based on NB-IoT technology, ensures real-time online environmental monitoring, and provides necessary reference for fire rescue and equipment management. At the same time, through the construction of information interconnection channels between various departments, the timely flow of tasks is ensured. Once a fire safety hazard is found, the police will be reported in time, and the relevant departments will be notified to quickly go to the scene to deal with it, strengthen the linkage between departments, and improve the efficiency of emergency response and rescue. Save the cost of rescue and disaster relief, escort the safety of urban life, reduce the cost of equipment management, and improve the stability of modern society. 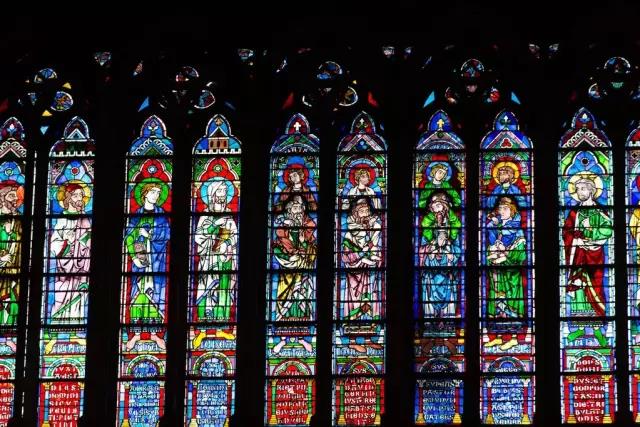 We can't say R.I.P, only the French favorite C'est la vie (this is life). Feeling helpless, after all, things are impermanent. But with the development of modern technology, we have a more complete and stable solution. Avoid such regrets as much as possible, and make people's lives more advanced, safer and more convenient. This is the greatest significance of scientific development, and it is also the significance we have always insisted on as people of the Internet of Things.